Our team at Crown Hair are among the very best in the industry with their extensive knowledge and experience in all aspects of hair replacement services. 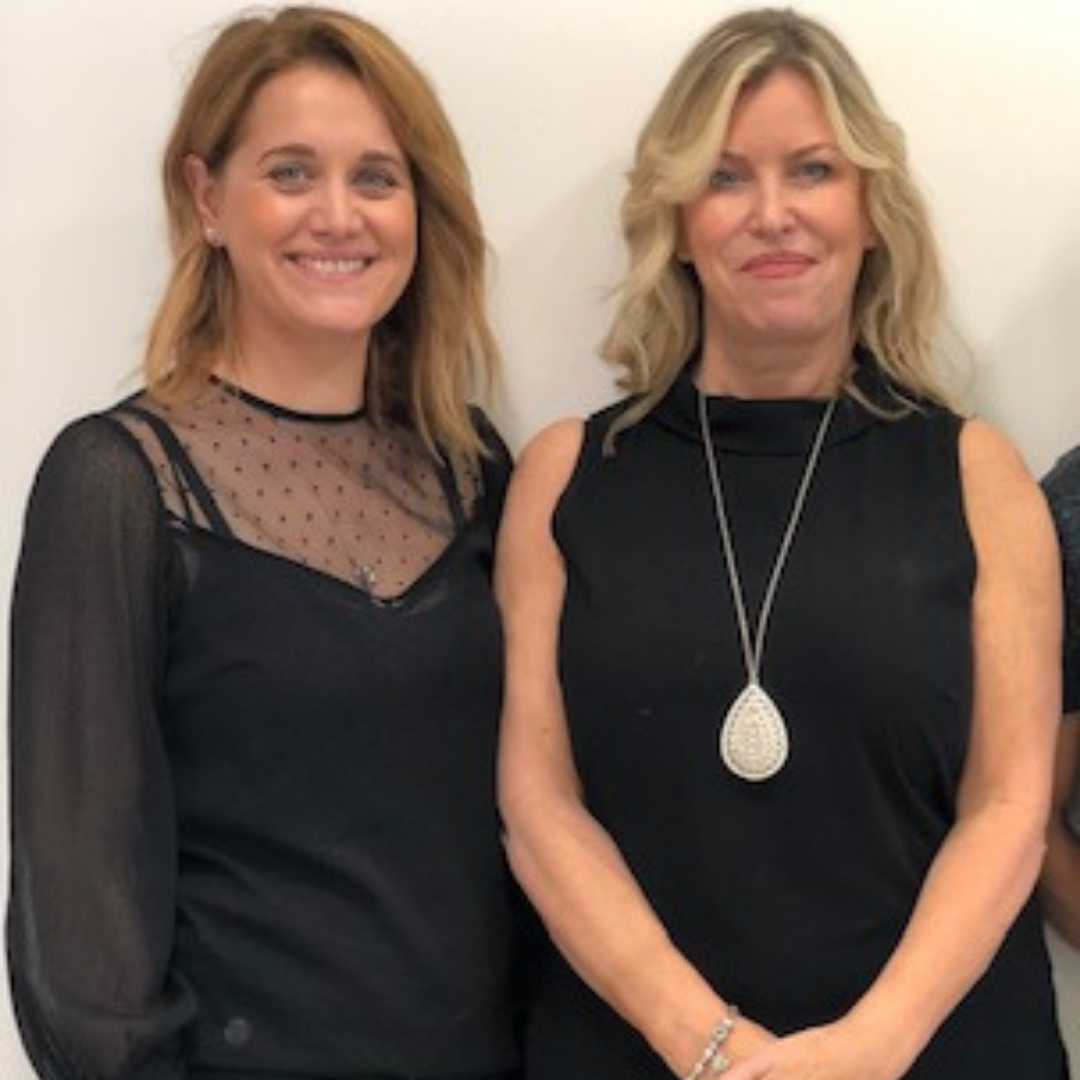 Sharon founded Crown Hair in 2010 following a successful 25 year career in hair loss replacement and dressing services. After beginning her training in London for a widely known brand in the West End, her career quickly escalated and following a number of successful years covering the UK and Ireland she then took her work to New Zealand to work on the film set of ‘The Lord of the Rings’. Her role on set was to serve the hair department covering special effects (hobbits feet included!) as well as wig making and applying many other types of hair systems. When filming finished she then moved on to Australia where she began working on various prime time TV shows such as Home and Away and FarScape.

During her time working in the TV and film industry Sharon realised there was a clear gap in the market for hair replacement services that didn’t require surgery, and at affordable prices. A few years after returning to the UK Sharon decided to open her first clinic so that she could provide the highest quality hair replacement services to those suffering from hair loss and thinning and so Crown Hair was born!

On set - Lord of the rings 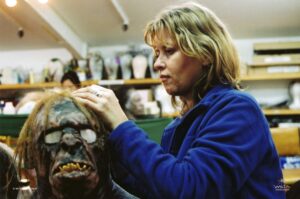 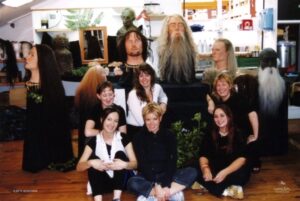 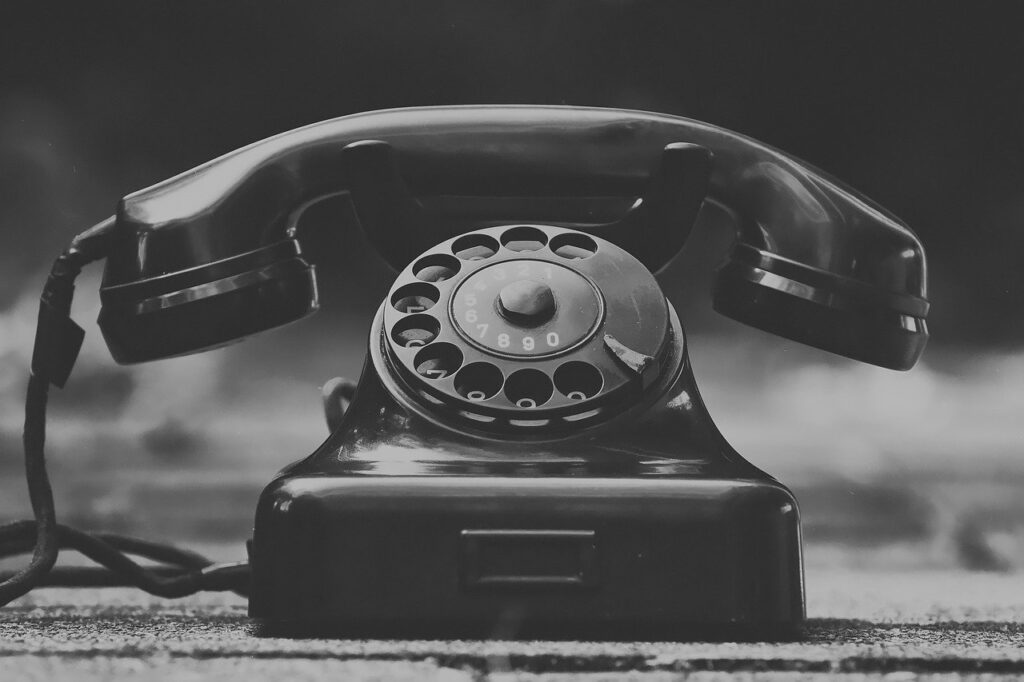 Speak to one of our hair replacement specialists today